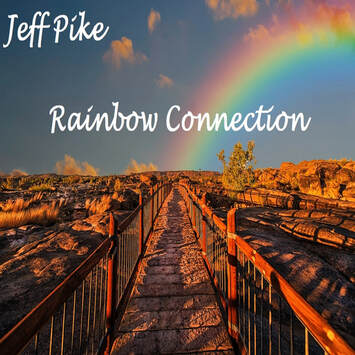 ​Rainbow Connection
In Tribute To The 80'th Birthday of Paul Williams
Released on September 19, 2020

​You can download 'Rainbow Connection' here
Stream it on your favorite streaming services by going to:
https://jeffpike.hearnow.com

Rainbow Connection has been very close to my heart since I first heard it many years ago back in May of 1979. Oddly enough, I have only performed it a handful of times throughout my career. I have a strange habit of keeping the songs that touch me the most kind of at bay. Being an entertainer all my life, I have discovered first hand that if you play some songs countless times, they can fade in importance in your heart, and then become just another song you sing at work. Rainbow Connection is a song that I would never let that happen too, so I have rarely performed it. In the late spring of 2020, I started doing Facebook Live streaming performances to earn some money and keep in touch with my audience. I had several ongoing requests for Rainbow Connection and quickly discovered that I was not going to be able to skirt the issue. So I learned it and performed it one time. It was challenging to get through emotionally, but I was glad that I did. As Paul Williams's 80th birthday started approaching, I decided that I wanted to record my own version in tribute to a man that gave the world such beautiful songs. I hope that you enjoy my heartfelt rendition of this timeless classic. 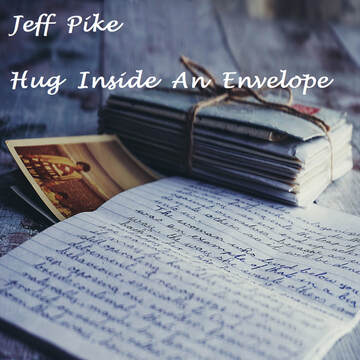 Hug Inside An Envelope
​A Song of Hope and Reconciliation
Released July 27, 2020

You can download 'Hug Inside An Envelope' here.
Stream it on your favorite streaming services by going to:
https://jeffpike.hearnow.com

As a lot of you know, I have not released any new material in quite a long time, seven years to be exact. One day you have a plan or an idea, the next day, you wake up, and ten years have passed, in this case, seven. Life happens. Responsibilities and problems take preference, and time moves on.

My new single, 'Hug Inside An Envelope,' is one of several singles I plan on regularly releasing until the release of my next album. 'Hug Inside An Envelope' was composed by lyricist Rosalind Winton and musician, Robert Benson. Upon finishing their song, they looked for a vocalist who they felt could communicate their message effectively. I was lucky enough to be their guy. They were then kind enough to offer me the song and let me release it as my own.

I do not think 'Hug Inside An Envelope' could have come along at a better time. The world we are living in now is one where communication has broken down. We might not fix the world as a whole at once, but it may be possible to mend fences and start new with someone in your life who you may be having problems. Take it one heart at a time.

I hope you enjoy our new song. If you do, I would like to ask you to please share it with all of your friends and a kind word or two about the song. It would help a lot in getting the word out.

Thank you again for your constant support and for letting me serenade you.

Yours in Song,
Jeff 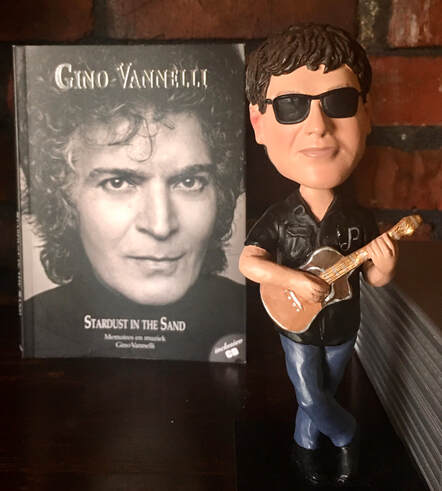 Keep up-to-date with the latest news and receive exclusive offers directly from JeffPike.com. No spam, ever. Promise!