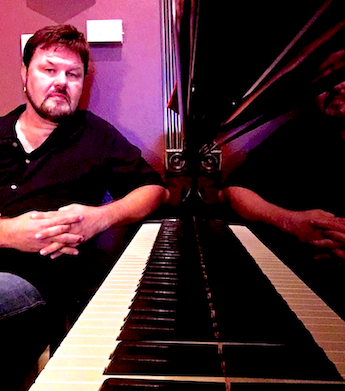 Jeff is currently working on two solo albums. 'Right Where I Am' and 'Always.' 'Right Where I Am' consists of 12 classic songs from multi-platinum recording artist, Gino Vannelli, who is producing, recording and mixing the record.
In August of 2019, Jeff appeared in the Gino Vannelli video El Camino El Perdon along with South American legendary songwriter and entertainer, Alejandro Lerner.

​Inspired by an idea and recommendation from Paul Leslie of 'The Paul Leslie Hour', 'Always' is an album of classic, romantic jazz ballads from the early to mid 20th century. Jeff is recording 'Always' with jazz pianist, Conal Fowkes, drummer, percussionist Wayne Viar and bassist, producer, composer and recording engineer, Joseph Patrick Moore. Paul Leslie is onboard as executive producer.


With the ongoing effects of COVID-19 in all of our lives, like so many other musicians, Jeff's income, performance, and touring schedule were severely affected. So over the spring and summer of 2020, he delivered music and entertainment to his listeners with weekly online live streaming events every Saturday night. His streaming video archives can be found  at www.facebook.com/therealjeffpike.  Check the tour section of jeffpike.com for any upcoming concerts or live streams.

Continue to scroll down for more information on Jeff's other projects, A1A, ABBA MANIA, Caribbean Steel, and non-profit Mullen's Miracles.

A1A – The Official and Original Jimmy Buffett Tribute Show was born in 1991 when Lead Vocalist and Guitarist, Jeff Pike asked Atlanta Parrot Head Club Founder, Scott Nickerson, to join him in his already successful one man tribute to Jimmy Buffett. In 1992, the band won a Jimmy Buffett Sound Alike Contest for Margaritaville Records and the A1A ball started rolling – a ball that is still rolling 29 years later.

Over the years as the band grew A1A was extremely instrumental in the fundamental building and growth of the International Parrot Head Club community and Trop Rock Music genre as it is today. They were the first band to repeatedly headline the annual Jimmy Buffett “Meeting of The Minds” Parrot Head Convention and many more landmark annual Parrot Head Events. They have released 3 CD’s of original Trop Rock music, played to countless high profile clients around the world and continue to draw record crowds to their public performances. 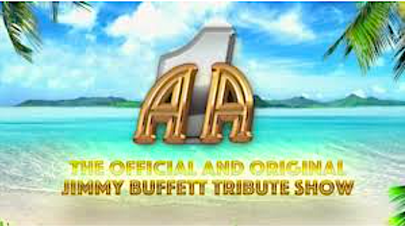 Members from Jimmy Buffett’s band, Greg “Fingers” Taylor, Mac McAnally, Michael Utley, Robert Greenidge, Peter Mayer, Nadirah Shakoor, and Tina Gullickson have all performed with the band over the years. In 2009 Nadirah Shakoor chose A1A to be her back up band to help promote her Mailboat Records Release, ‘Nod To The Story Teller.’ In 2012, Jimmy Buffett was instrumental in landing A1A in the Lions Gate Major Motion Picture Release, ‘What to Expect When You’re Expecting.’ The band recorded Jimmy’s classic, ‘Why Don’t We Get Drunk,’ which was included in the movie and on the soundtrack released by Capitol Records. Recently in 2016, Jimmy Buffett and Mac McAnally approached A1A with a request that they be Jimmy’s band during a private performance for The World Surf League at The Masters Open in Augusta, Georgia. Not surprisingly, the band was very proud to be Jimmy’s ‘ Coral Reefer Band’ for a day. 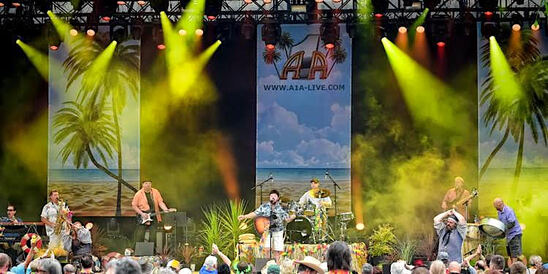 A1A performs from a seven-piece to a 12 piece band, complete with audio and light production, bringing to life a colorful and energetic family-friendly Jimmy Buffett Tribute Show. For added ambiance and realism, adding the A1A Beachwrecked Pirates is a sure-fire way to boost up the enthusiasm and energy to your event.

When attending an A1A performance you can expect to hear all of your Jimmy Buffett favorites. You will also be treated to some classic Reggae as well as some original A1A Trop Rock music. The energy, musicianship, originality and excitement that have always surrounded an A1A performance is an experience and a driving force that has helped the band remain the first and foremost Jimmy Buffett Tribute Show in history. 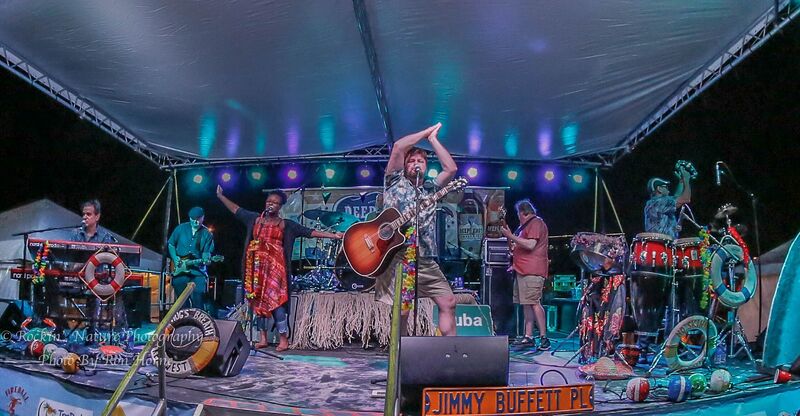 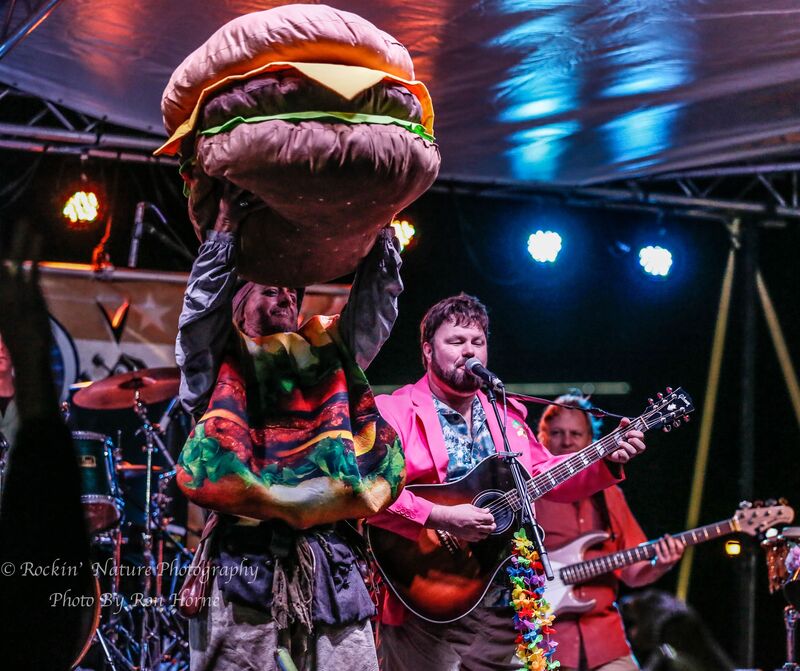 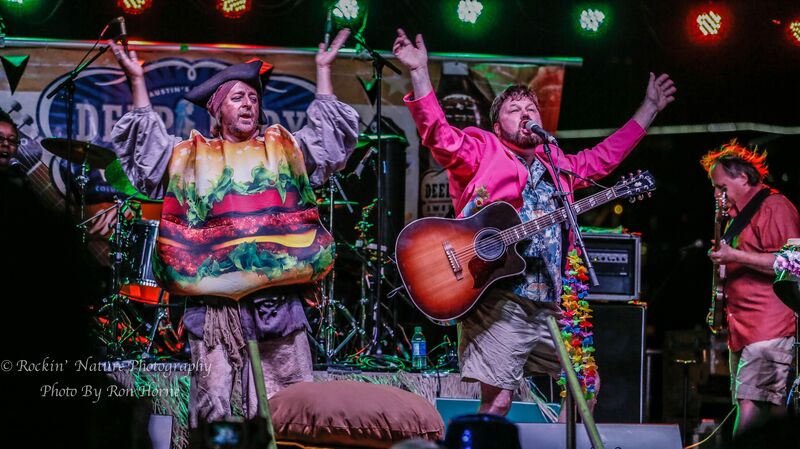 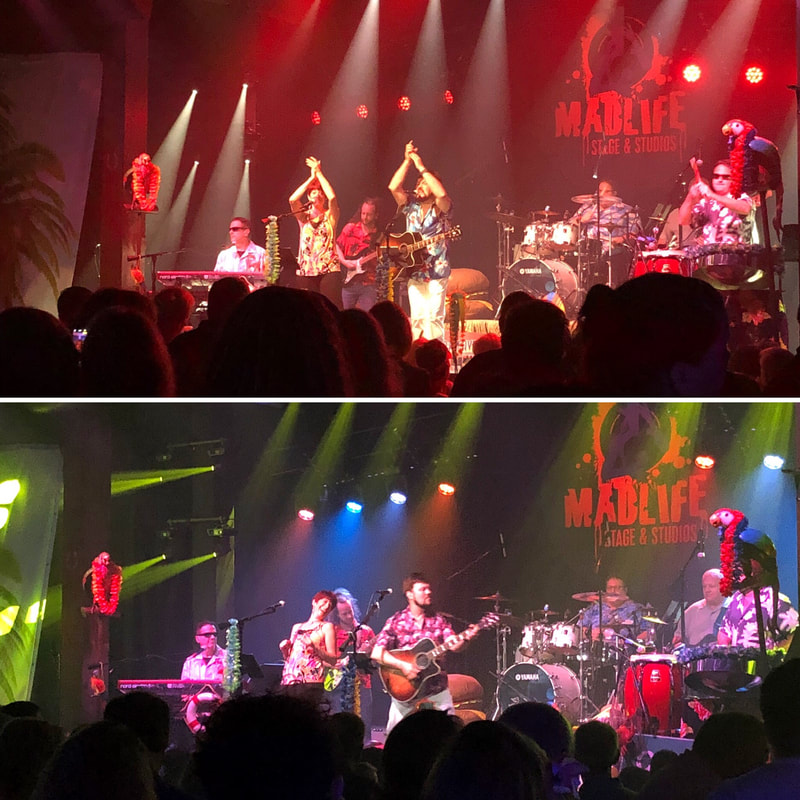 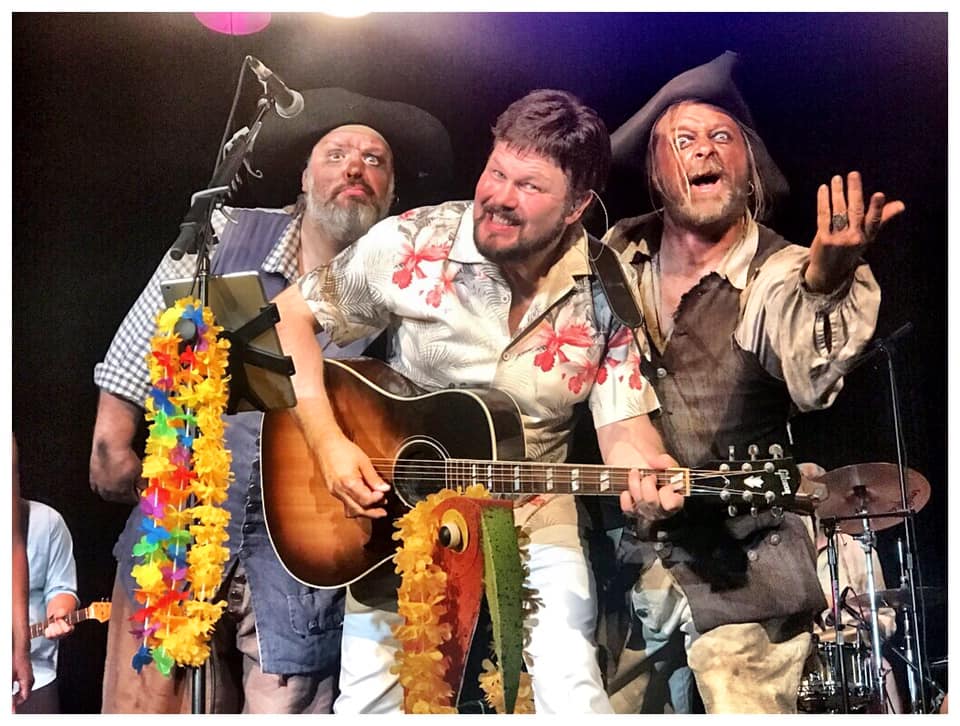 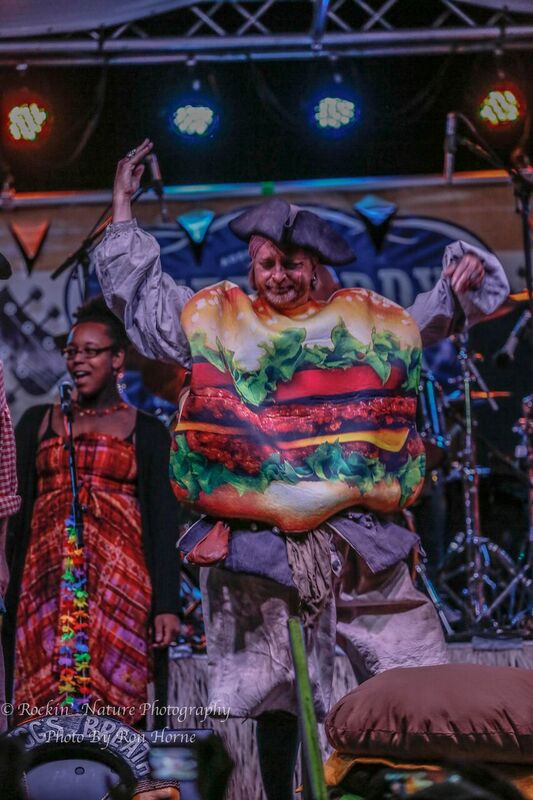 These albums can be purchased in the Official A1A store as well as iTunes, Amazon, and other digital retailers.
Visit: A1A-Live.com 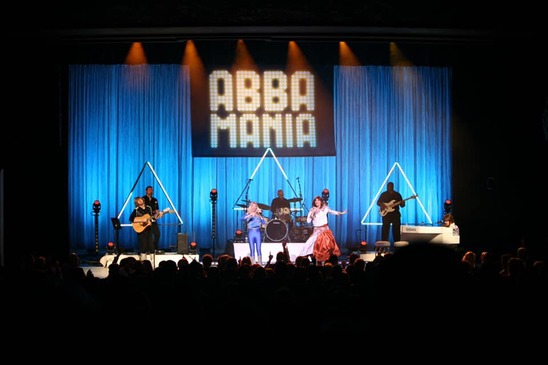 Two months out of the year since 2014, Jeff tours playing the  piano and performing as ‘Benny’ in the North American cast of Abba  Mania – The Worlds #1 Touring Abba Tribute Show. ABBA MANIA has been delighting audiences of all ages since its formation in 1998, selling out UK theatres nationally. In 2002 it played 18 weeks in the Strand Theatre London re-  creating the Abba phenomenon for fans from all over the world.
​
Since that time ABBA MANIA has conquered other parts of the world, with concerts in Demark, Sweden, Russia, France, Luxembourg, South America and North America. Featuring a special concert presentation, which celebrates the music and style of Abba in a respectful and enjoyable way, ABBA MANIA revives special memories of when ‘Abba’ ruled the airwaves. Their songs are timeless and will last forever.

Due to the effects on the music industry brought on by Covid 19, the Abba Mania 2020 tour has been canceled. However, we may have some dates in Florida in February. If those dates become available, you will be able to read about it here. All dates will be listed under the tour section of JeffPike.com 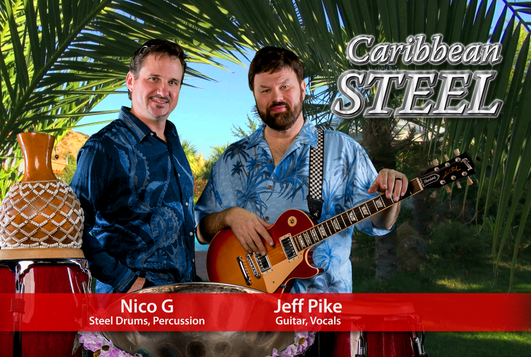 For more information on Caribbean Steel contact Jeff at jeff@jeffpike.com

Jeff Pike is a Director and Co-Founder of nonprofit, Mullen’s Miracles.  Mullen’s Miracles provides individualized options, respective support systems and support provisions for those on the edge, those assisting others in crisis and to those that have lost a love one to suicide.
​
Visit us at www.mullensmiracles.org

Mullen's Miracles - Nourishing The Needs of Those In Crisis - Recap of Our First Virtual Event - Success!

Our first fundraising event which was held on October 2, 2020 was a success and we would love to share it with you. You can watch the full video on our website at www.mullensmiracles.org. We encourage you to share with your friends and loved ones for you never know when you might save a life.

​Mullen's Miracles is a 501(C) (3) Nonprofit Organization providing individualized options, respective support systems, and support provisions to those on the edge, those assisting others in crisis, and for those who have lost a loved one to suicide.