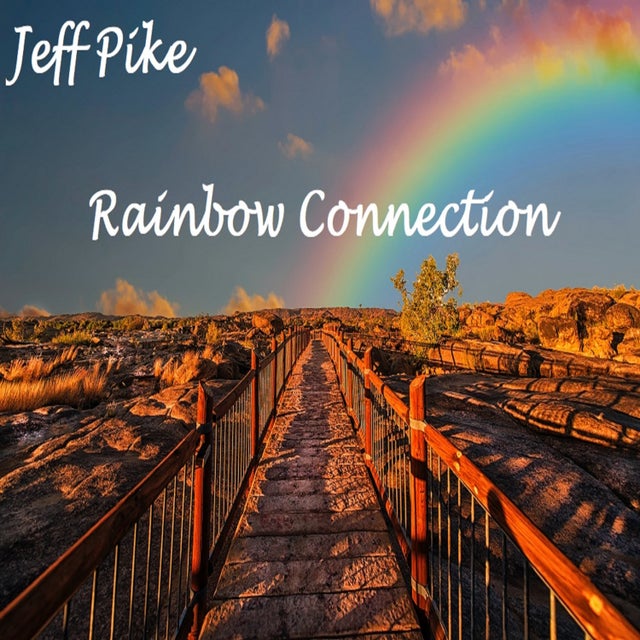 This is the digital download of the Single Album. Upon payment, you will receive a link to download the single.

Rainbow Connection has been very close to my heart since I first heard it many years ago back in May of 1979. Oddly enough, I have only performed it a handful of times throughout my career. I have a strange habit of keeping the songs that touch me the most kind of at bay. Being an entertainer all my life, I have discovered first hand that if you play some songs countless times, they can fade in importance in your heart and become just another song you sing at work. Rainbow Connection is a song that I would never let that happen too, so I have rarely performed it.

In the late spring of 2020, I started doing Facebook Live streaming performances to earn some money and keep in touch with my audience. I had several ongoing requests for Rainbow Connection and quickly discovered that I would not be able to skirt the issue. So I learned it and performed it one time. It was challenging to get through emotionally, but I was glad that I did. As Paul Williams's 80th birthday started approaching, I decided to record my version in tribute to a man who gave the world beautiful songs. I hope that you enjoy my heartfelt rendition of this timeless classic. - Jeff Pike