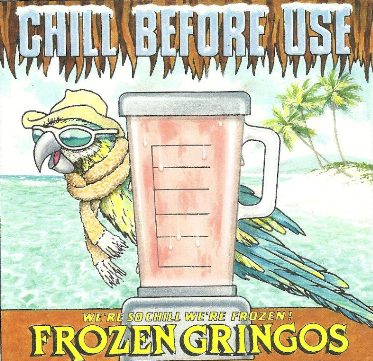 Chill Before Use - Jeff Pike and Hugo Duarte

This is the digital download of the CD. Upon payment, you will receive a link to download music files.

What started as a short venture in January of 2012 to fill their respective off season calendars turned into a very real musical venture for Hugo Duarte and Jeff Pike. Neither musician had anticipated or expected the overwhelming response and demand they would receive in the very short time they had been performing together. The musical and personal magic which is created when Hugo and Jeff perform together is an energy that has been felt and commented on by virtually everyone who has seen them perform. The difference in each musician’s style, voice, narration and approach to their music, blends to make a noticeably honest and real performance. The excitement and demand of their live performances led to the recording of their debut CD, “Chill Before Use.” “Chill Before Use”, which was released in October for 2013 is a blend of well crafted original songs all composed by gifted songwriter Hugo Duarte. A unique blend of country, Americana, Folk, Pop and Trop Rock come together to make “Chill Before Use” a very captivating record which captures the essence of The Frozen Gringos.